Definition: Not to be confused with Virtual reality, Augmented reality (AR) is an interactive experience of a real-world environment where the objects that reside in the real-world are “augmented” by computer-generated perceptual information.

Basically what the definition is trying to say, is that reality is a bit boring, so computer geeks came up with a technology that augments it. Makes it better. More interesting if you will.

At the present time, we augment reality by looking through the screens of mobile devices, such as smartphones and tablets, and see things that are not really there. It’s easier to explain by watching the video:

At this point, we could talk about how the AR market is expected to reach $35 billion in the next years and how the future is bright for immersive technologies, but we are not going to mention that. That is not the goal of this article. Instead, we are going to be very clear about what AR is. Or rather, what is not.

AR Is Not VR

Augmented Reality is not Virtual Reality. The two technologies are not the same thing. Virtual Reality is a powerful immersion tool but requires a VR headset to work. Augmented Reality only requires the user to have a mobile phone. No cables, no headsets, no special equipment. That means a lot of users can use AR today. Now. Just grab your phone and download an AR app.

»But which AR app?« you are going to say.

A-HA. That is why we are here, actually. AR apps are still pretty rare, which makes Augmented Reality a powerful and exciting marketing medium. 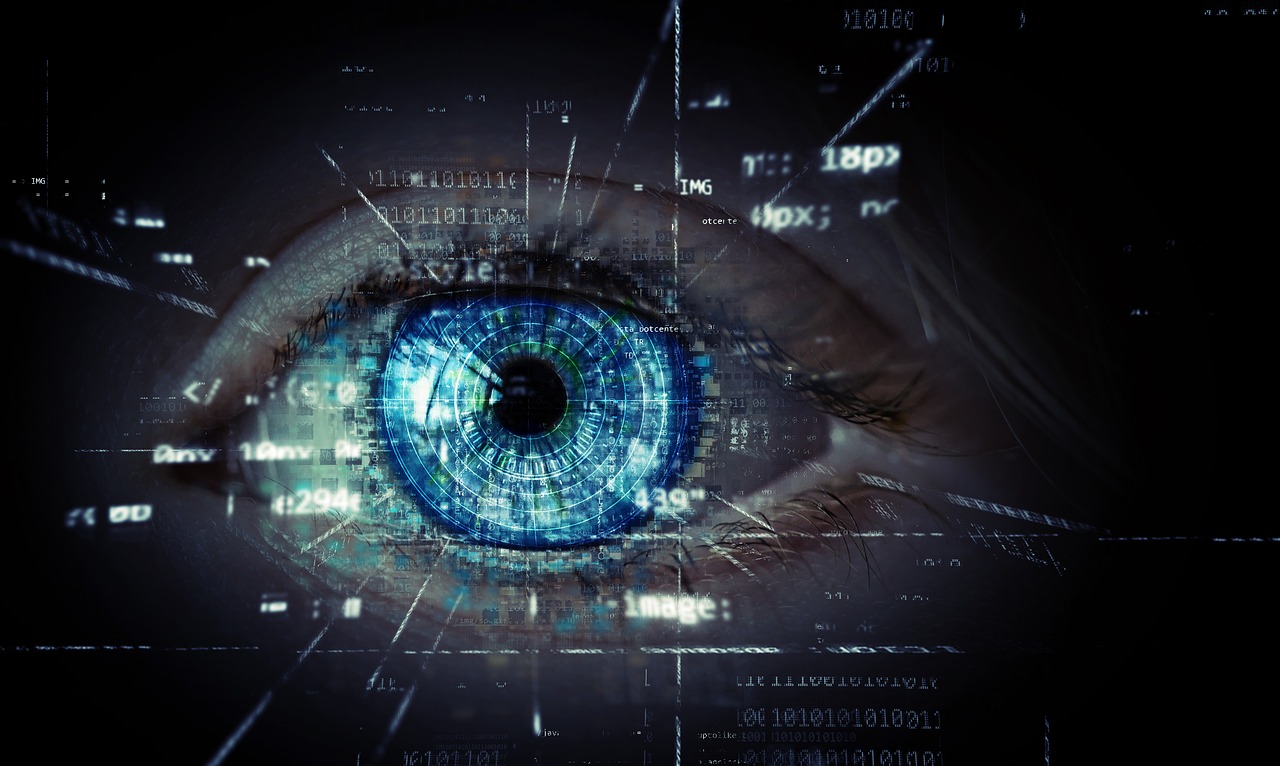 A Bit Of Shameless Promotion

The truth is, Augmented Reality is still a pretty new technology, so content for it is still a bit scarce. But the platforms to share an AR experience are very much established: You can deploy AR applications via Google’s Play Store and Apple’s App Store. The same way you deploy any other mobile app.

That results in an interesting scenario. At the moment, AR applications are extremely hyped (users want to experience them), they are rare (there is not a lot of competition that uses AR as a marketing tool) and they can be easily shared to billions of users. Can you imagine a more perfect marketing scenario for your company?

Oh, yes, let’s not forget about the shameless promotion part. Creative Solutions can provide you with a high-quality AR experience.

Benefits and Use Cases

Augmented Reality marketing is proving to be really popular in telecommunications, retail, tourism, and food industry, with typical front-runners found among the early adopters. Companies are investing in AR experiences as AR is proving to be an excellent tool for branding, attracting media & customer attention and increasing customer loyalty.

Receive Articles Directly To Your Email

Of course, we begin the use cases with IKEA. Just like with VR Experiences, the Swedish manufacturer began the journey into Augmented Reality nice and early. Their AR app allows users to visualize how Ikea items would look like in any space. The users can choose from a large selection of items and place them into their home or office.

With over 2 million app downloads, Ikea was able to cut down on returns and boosted their customer satisfaction.

Coca-Cola took a rather different approach to AR. Instead of offering just an AR app for their customers, they also teamed up with Augment to solve a typical B2B problem: Visualizing the looks of beverage coolers in stores.

Catalogs are a thing of the past, as they show products in unnatural positions; i.e. on a white background. But will a cooler fit between the veggies and the wine? Not sure? Not a problem with Coca-Cola’s AR app. Instead of measuring the cooler, measuring the space and making difficult math, Coca-Cola’s Augmented Reality app does the work for you. Thanks, Coke.

Augmented Reality will take the tourism industry by the storm. Although the uses so far were mostly limited to adding a bit of information to the screen, like take a photo here and go to a restaurant there, the tourism industry is one of the industries that will benefit the most in the future.

Florence Travel Guide is just one of the apps that allow the user to pick a spot and then lets him know where that spot is by looking at it through the phone. In the future, we just might see Google Maps actually showing us the guides in the real world instead of in their mobile app.

While Augmented Reality is still in its early stages, the technology has taken a major leap forward in the last year. The technology has come to life, which has attracted the attention of some major players. More and more companies are now deciding to integrate this exciting technology into their marketing strategy and are reaping the rewards almost immediately.

AR Experiences are easy to share as they take advantage of existing ecosystems and do not require any special equipment. That means that with the correct team (again, a link to our website, wink wink), the AR experience has everything set up to impress your customers, get you additional recognition and provide you with a nice return on investment.